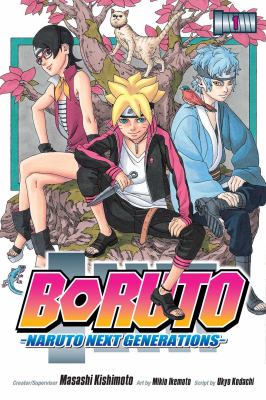 Tipsa
Inne: 0
Antal reservationer: 0
Innehållsbeskrivning
"Naruto was a young shinobi with an incorrigible knack for mischief. He achieved his dream to become the greatest ninja in his village, and now his face sits atop the Hokage monument. But this is not his story... A new generation of ninja are ready to take the stage, led by Naruto's own son, Boruto! Years have passed since Naruto and Sasuke teamed up to defeat Kaguya, the progenitor of chakra and the greatest threat the ninja world has ever faced. Times are now peaceful and the new generation of shinobi has not experienced the same hardships as its parents. Perhaps that is why Boruto would rather play video games than train. However, one passion does burn deep in this ninja boy's heart, and that is the desire to defeat his father!" -- Amazon.com. 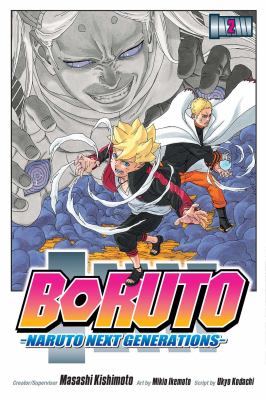 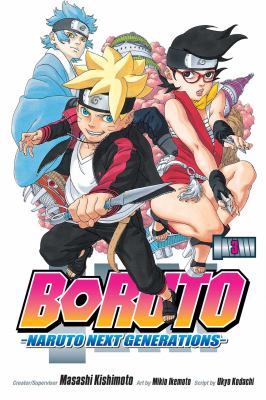 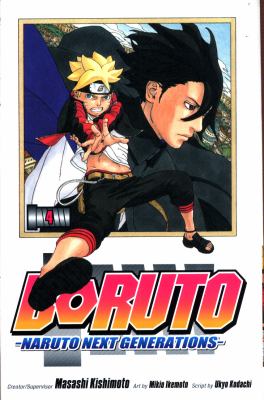 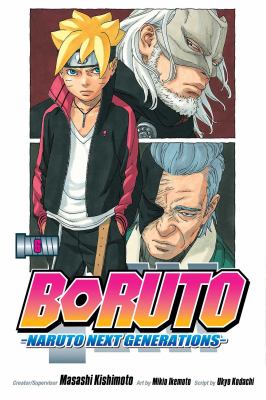 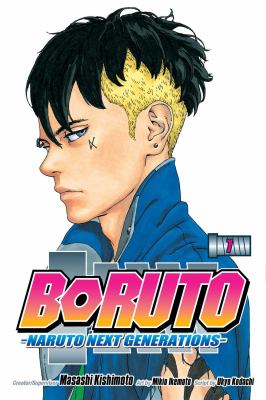 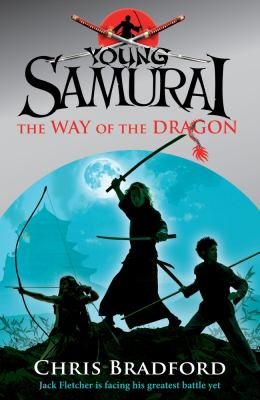 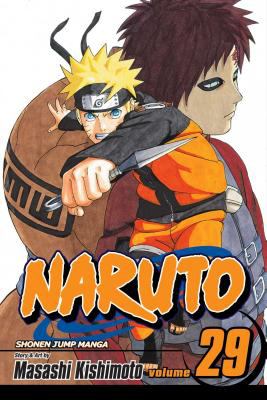 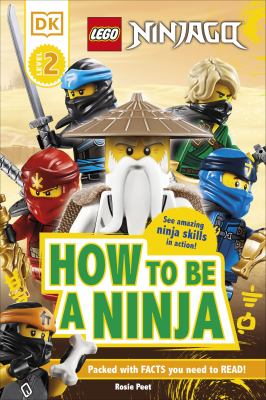 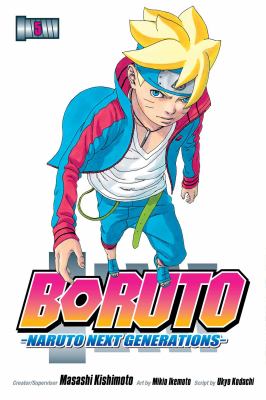 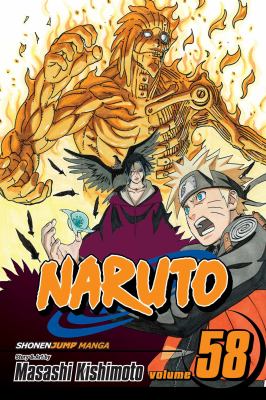 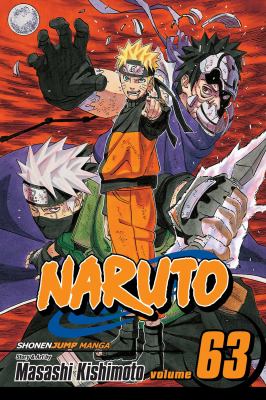 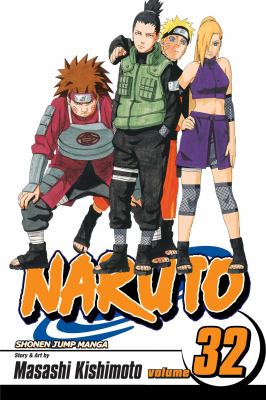 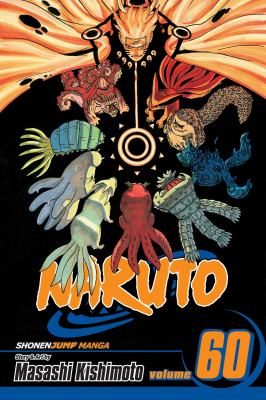 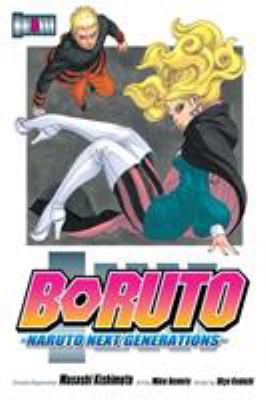 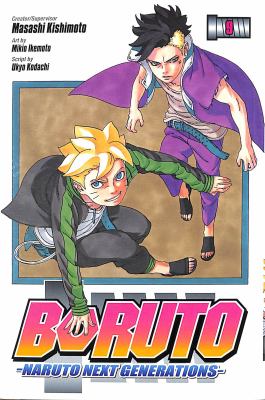 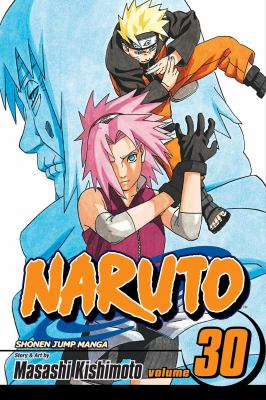 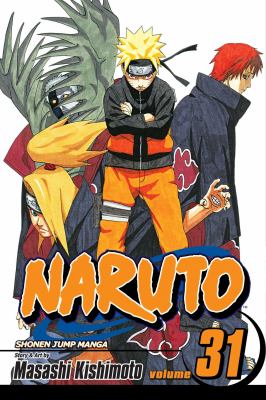 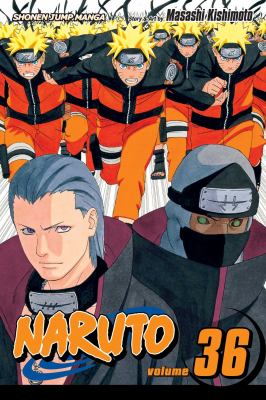