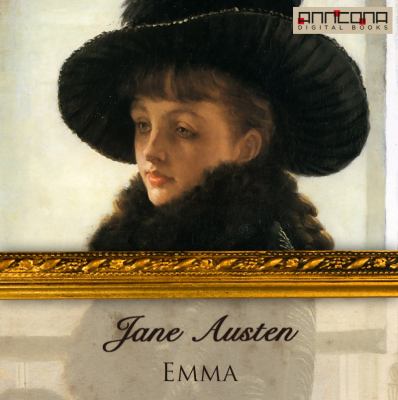 Tipsa
Inne: 0
Antal reservationer: 0
Innehållsbeskrivning
Emma, by Jane Austen, is a novel about youthful hubris and the perils of misconstrued romance. The novel was first published in December 1815. As in her other novels, Austen explores the concerns and difficulties of genteel women living in Georgian-Regency England; she also creates a lively comedy of manners among her characters.Before she began the novel, Austen wrote, "I am going to take a heroine whom no one but myself will much like." In the very first sentence she introduces the title character as "Emma Woodhouse, handsome, clever, and rich." Emma, however, is also rather spoiled, headstrong, and self-satisfied; she greatly overestimates her own matchmaking abilities; she is blind to the dangers of meddling in other people's lives; and her imagination and perceptions often lead her astray.Emma Woodhouse is the first Austen heroine with no financial concerns, which, she declares to the naïve Miss Smith, is the reason that she has no inducement to marry. This is a great departure from Austen's other novels, in which the quest for marriage and financial security are often important themes in the stories. Emma's ample financial resources put her in a much more privileged position than the heroines of Austen's earlier works, such as Sense and Sensibility and Pride and Prejudice.Emma has been the subject of many adaptations for film, TV, radio and the stage.Jane Austen (1775-1817) was an English novelist whose works of romantic fiction, set among the landed gentry, earned her a place as one of the most widely read writers in English literature. Her realism, biting irony and social commentary have gained her historical importance among scholars and critics.From 1811 until 1816, with the release of Sense and Sensibility (1811), Pride and Prejudice (1813), Mansfield Park (1814) and Emma (1816), she achieved success as a published writer. She wrote two additional novels, Northanger Abbey and Persuasion, both published posthumously in 1818, and began a third, which was
eventually titled Sanditon, but died before completing it.In 1994, American literary critic Harold Bloom placed Austen among the greatest Western Writers of all time. In a 2002 poll to determine whom the UK public considers the greatest British people in history, Austen was ranked number 70 in the list of the "100 Greatest Britons". In 2003, Austen's Pride and Prejudice came second in the BBC's The Big Read, a national poll to find the "Nation's best-loved book." [Elib] 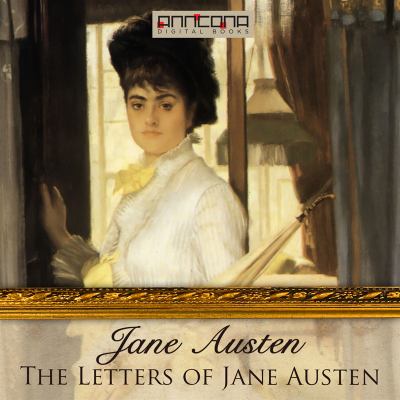 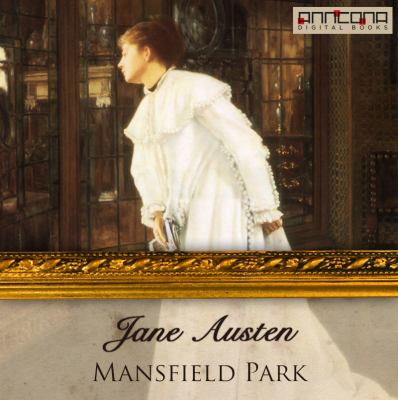 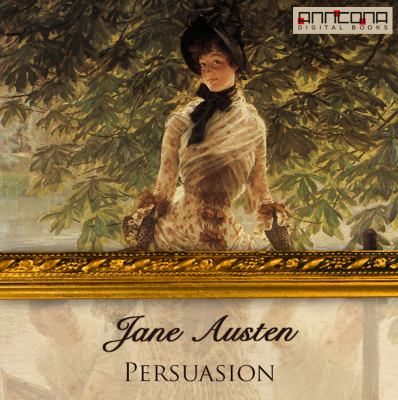 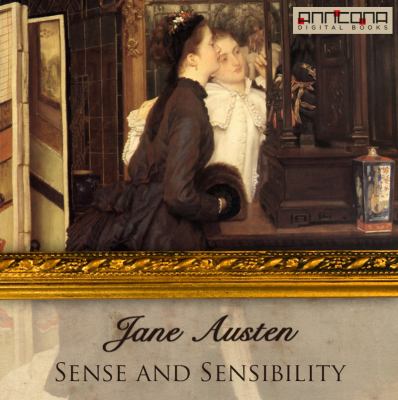